For all its heritage, George Town depends on its ubiquitous, well-preserved old buildings to present a “Truly Asia” experience, a tourism jargon created by its host country, Malaysia. Some of the epic buildings were inherited from the past British administration, located near the main harbor, but Chinese architecture dominates the greater part of the town.

Malaysia cashes in from their tourism sector through basic steps of optimising what they have best to offer: nature and history. In the case of George Town, no less popularly called Penang, the government could foresee the incoming of foreigners from closer region if they could improve the general quality of infrastructure compared to the neighboring countries.

The sidewalks are narrow and not in their prime conditions like what other major sightseeings are supposed to be, but they are in relatively good shape, providing the basic infrastructure for a tourism city.

The cost for conservation

Colonial buildings are typical to any other places in Southeast Asia, as these countries share similar past of western colonisation. But simply maintaining conservation has paid off. It costs considerable taxpayers money, but the reward for the citizen and the country’s image as a whole outweighs the small sacrifice. 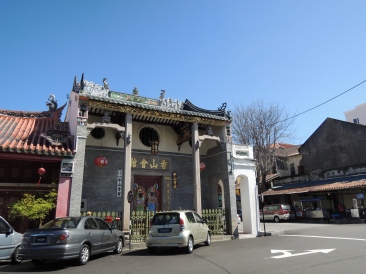 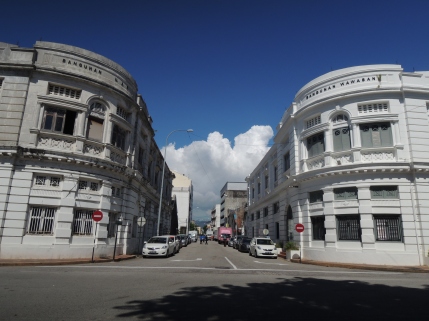