Meet four security personnel in a post near Lapangan Banteng, one of the biggest and most historical public parks in central Jakarta. Called Waterlooplein, built in 19th century in the newly expanded area of Weltevreden during the Dutch colony era, the name was changed to what now means the Buffalo Plain in the transitional era to independence, and stayed so until the modern times of Jakarta.

But one wonders if a security post is necessary to guard the visitors every day. What danger lies in the park that does not draw not so many visitors compared to the city park icon National Monument, or the recently popular Menteng Park? Perhaps the kinds of public disorder these guards have controlled are merely the presence of homeless people.

Although truthfully there is not much to do to maintain order in a place often seemed empty, serving the duty is a completely different thing. It is about filling the different types of roles in society. The situation they are in resemble a detachment military group stationed in an outpost. Therefore they realise how important it is to keep the spirit up, and to wipe off the look of dullness from their face. 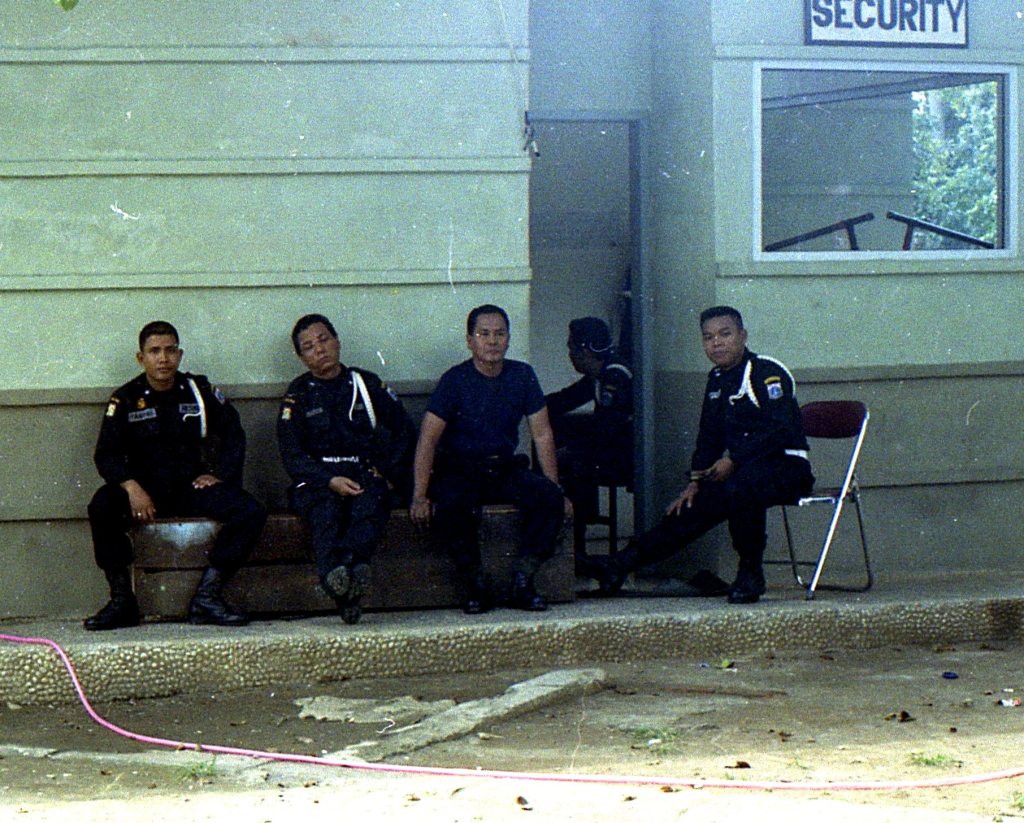 See the emptiness in Lapangan Banteng through the pictures below. 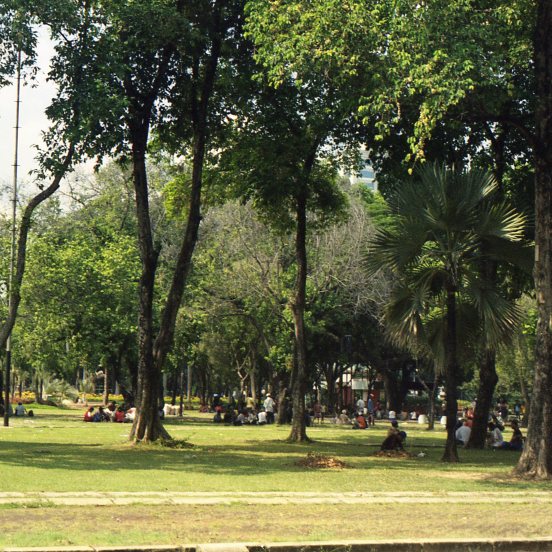 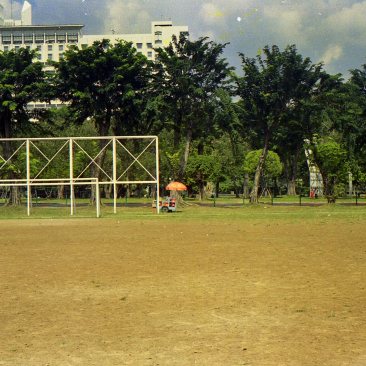