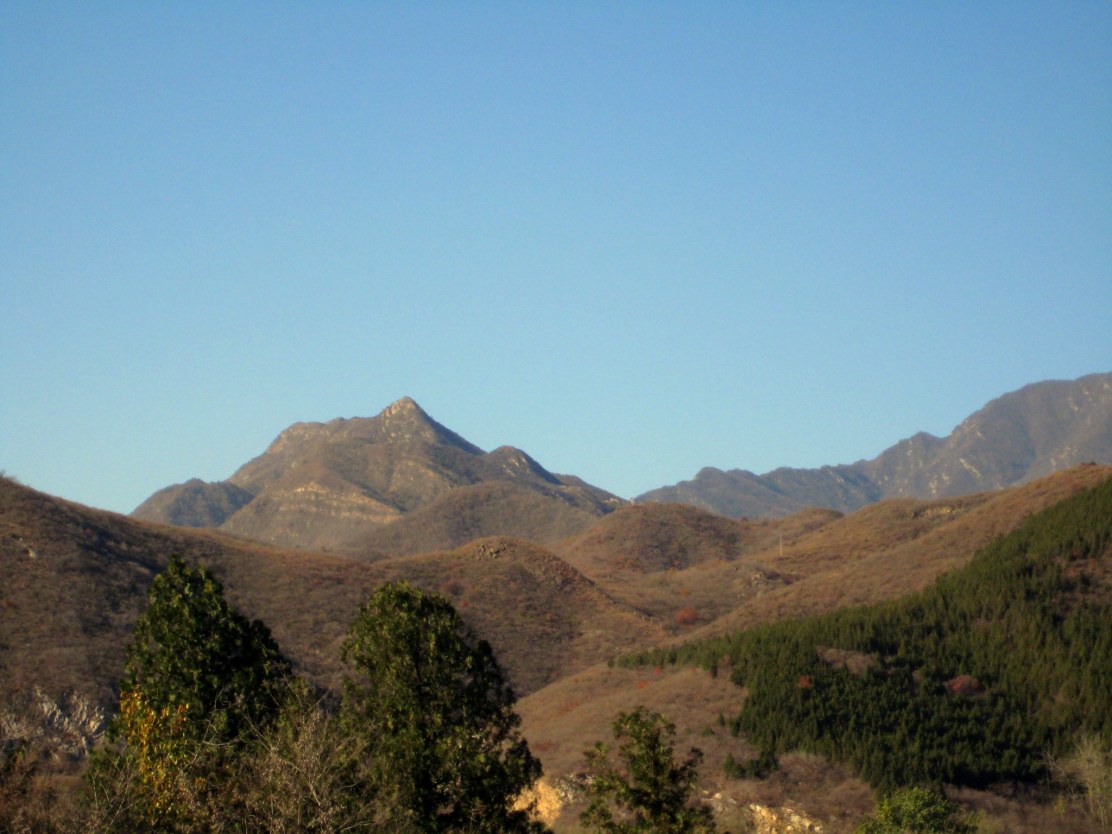 The archeological site bears fossils which belonged to prehistoric humans that once dwelled the cave system beneath the hills. 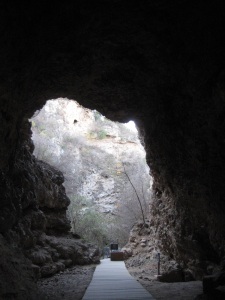 Here was once home to the 700,000 years old prehistoric society of Asia, homo erectus pekinensis, popularly called Peking Man. Thus the site is referred to as Peking Man Site.

But long before that, the way the locals had agreed to give the place such names suggested that their ancestors used the fossils as edible parts.

Historical literature accounted surrounding residents collected the fossil to be made soup.

In a culture that cultivates a veneration to dragon as a divinely creature, the locals consumed the fossils in a hope to gain strength and reach the state of divinity.

This caused a great loss to paleontologists all around the world, not to mention a sum of the remainings looted or destroyed during World War II.

Throughout the long period of excavation, multinational paleontologists had only managed to retrieve one complete set of bone fragments to construct a handful of skulls from the site. For all it is left with, UNESCO declares the area and the surrounding hills a world heritage site.