The life of the fisherman’s son first appeared as the cover story in the international edition of think archipelago magazine V3. It was one of the monumental stories in the releasing year of the magazine. See the article as it is placed in the early magazine layout in the archive section, or click here to read the online post.

To see all 27 photographs, visit Purnadi Phan’s Flickr site. Read his accounts below:

As I crossed an enigmatic beach facing Indian ocean on a trail bike, I was amazed at the fact that several group of villagers fished there despite high waves that sounded like cannons along the shores.

Open seas possess an infinite mystery and unpredictability. The coastal area down the south of Java poses tsunami hazard.

But in a tragedy that happened once in several decades, the locals consider it their safe backyards. 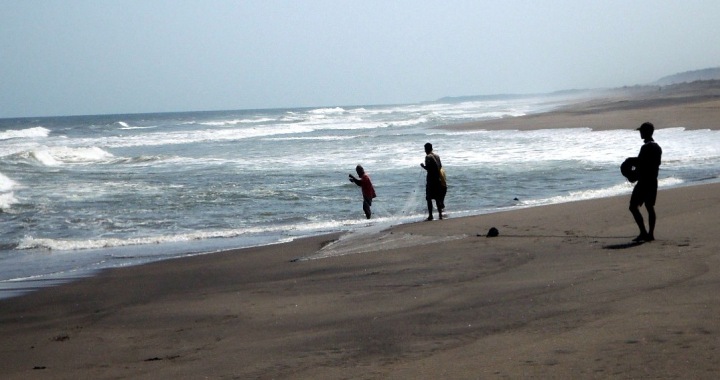 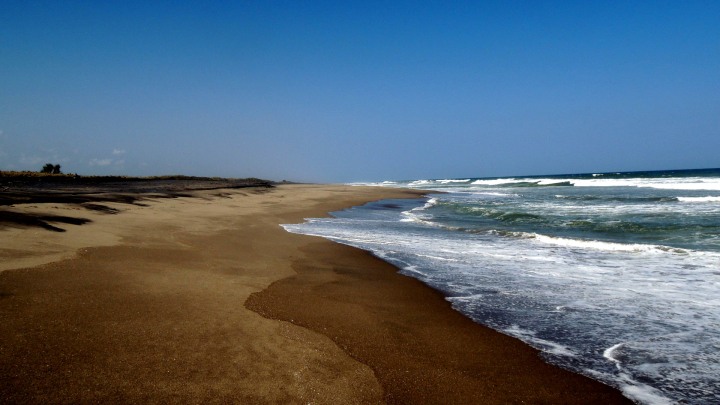 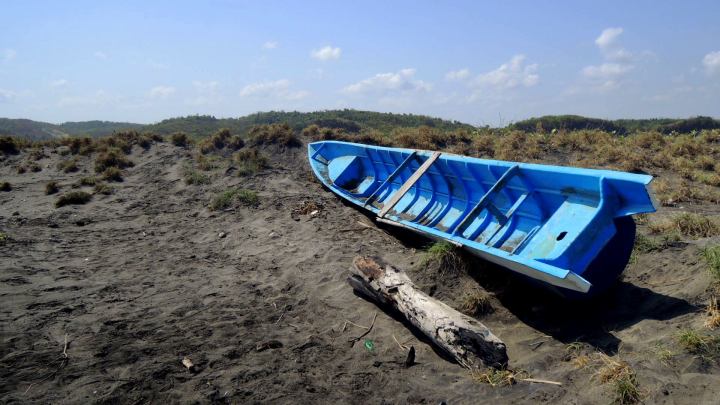 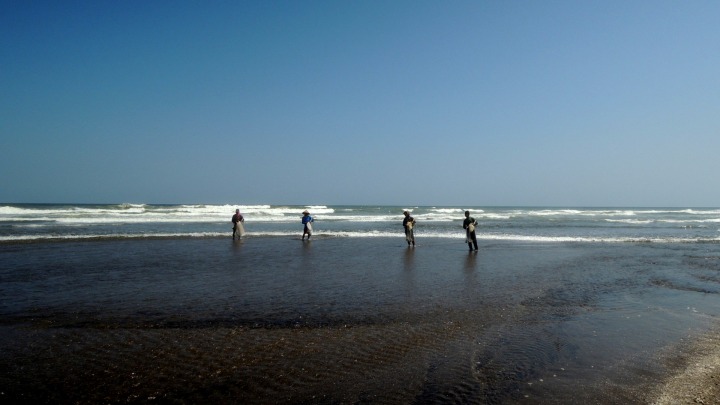