TEXT AND PHOTOGRAPHS  I IKA WARASTUTI

Ika Warastuti loves exploring words. She has great respect to Pramoedya Ananta Toer for the man’s grandiose artistry in narrating monoto-nous, ignorable occasions in life into emotional passages that blow her away. She works as an analyst and occa-sionally manages a blog at warastuti.com. She her accounts of Manila, Philippines below, featured in the sixth volume of the international edition of think archipelago magazine.

The taxi driver nodded following my request and took the right line of the road, taking us through the fly over toll road heading to Makati City of Manila. The view below us was complicated and dense: Flocks of residences intersected by a railway and minor traffic jam in several spot.

The view indicates a conglomeration of those with economic dependence to the existence of the city.

The toll road brought me to a contrast view when I arrived in Ayala Avenue, the nuclei of Makati, many people said. The skyscraper of Bank of the Philippine Islands stood on the right side of our way.

Another pivotal institution, the Philippine Stock Exchange, is also located on the avenue. Most of individual spaces are built vertically in a massive number of towers so that it forms concrete jungle which can block the sunlight due to its heights.

The weather was good during my visit. So I and friends could enjoy an evening at the Ayala Triangle, a spacious park where people can jog, meet up with friends or just sit and sip a cup of coffee.

Similar parks are rarely seen outside the city. It was like entering a capsule city, where the quality of the air, the anthem and the habits of the people are completely different with the supporting regions around it.

Makati has its own circadian cycle. The life in the city is lit up by the white collars marching to their offices and dimmed when the office hours is over.

Around 400,000 people are estimated to be dwelling the city. The number is boosted on weekdays to become one million due to the incoming workers from the surrounding Manila.

The local government has implemented advance policies to regulate the city dwellers. The ban on plastic bag usage has been effective since around a year ago. Each shopper needs to bring their own non-plastic reused bag for loading their groceries at supermarket.

Smoking is also strictly regulated. These two policies have classified Makati high above the other regions of Manila where environmental concern remains low.

A friend who has spent her last three years in the city said however, that life in the city is quite pricey. The living cost in Makati is relatively higher compared to other Southeast Asia’s metropolitan hubs like Bangkok and Jakarta.

The rent and property price are 1.5 higher than in other big cities. The electricity supply in Makati is managed under private entity, which eventually leads to 2-3 times higher price.

Perhaps, due to mixed culture and international network which are based in the city, the city dwellers have more intense exposure to foreign culture. Many youths raised in the city no longer speak Tagalog.

If I can describe Manila in two-sided coin, Makati represents the side of 21th modern century while the rest regions seem stuck in nineties. Will this sophisticated civilization be contagious to the surrounding? Otherwise the capsule city will remain a contrast, like a winner who stands in loneliness. 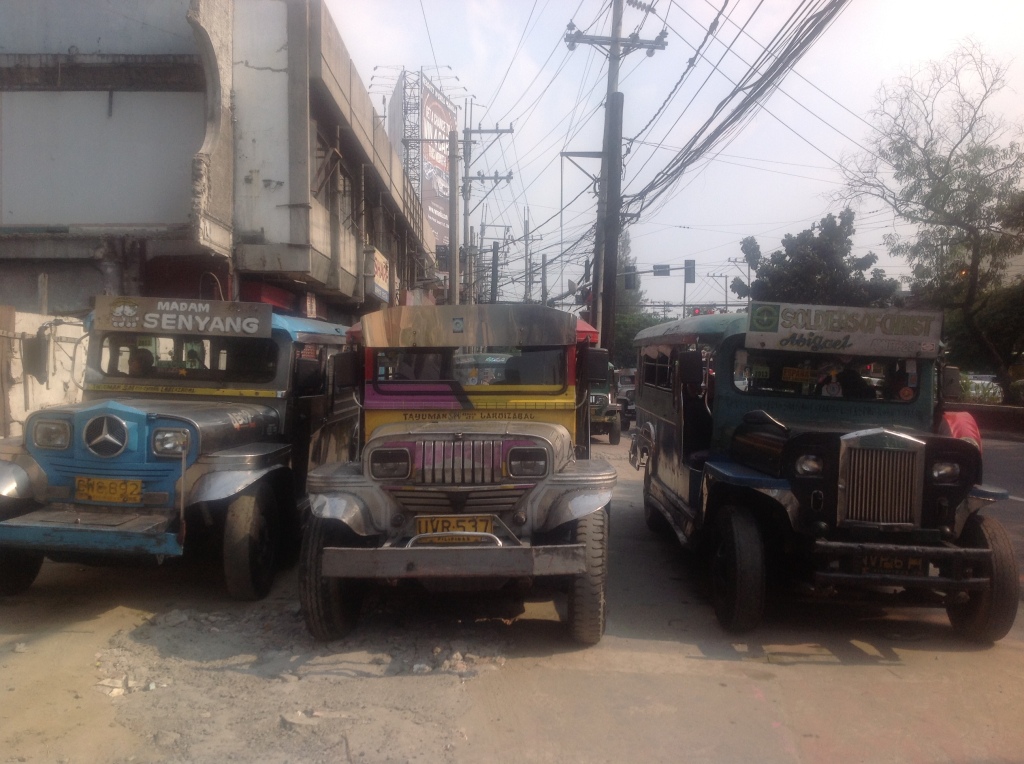