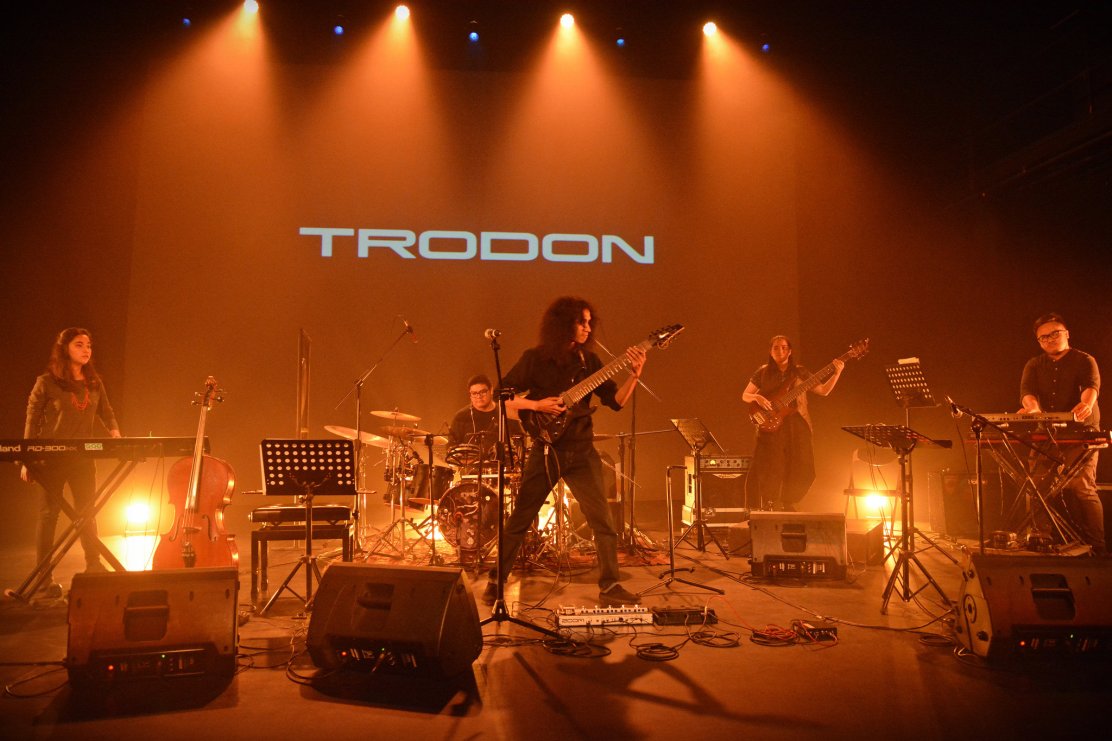 The last performance in Jazz Buzz Salihara 2018 by progressive rock band Trodon brought unrelenting hard beat and the harshest sound you could expect in the genre, but in a melodic arrangements. They incorporate ear-piercing hard rock with the harmonic tones of classic and modern composition notable in video games.

It bodes well with the theme Myth and Draconis they presented, where each song sequence was accompanied by displayed graphics on the backdrop about the legend of the dragon.

Trodon interpreted the many characters in the legend with a variety of style. There were middle-east music theme, fantasy melody, and the rhythm chosen to build the atmosphere that support the story of each repertoires.

Most of the songs were composed by the lead electric guitarist Biondi Noya, who is accompanied by the rest of the band consisting of keyboardist Irene Pattinaya, drummer Peter Lumingkewas, bassist Aprila Sitompul, synthesizer by Alexander Jason, saxophonist Nadya Romanenta, and cellist Adela Batfutu.

The saxophone and cello in their formation partly explains Trodon’s uniqueness, of which they produce progressive rock jazz pieces by taking the inspiration from, as contrast as it sounds, video game sound elements and European classics such as Johann Sebastian Bach, Gustav Holst, Igor Stravinsky and Claude Debussy.

Their performance since 2013 display all the complexities of the unique combination. 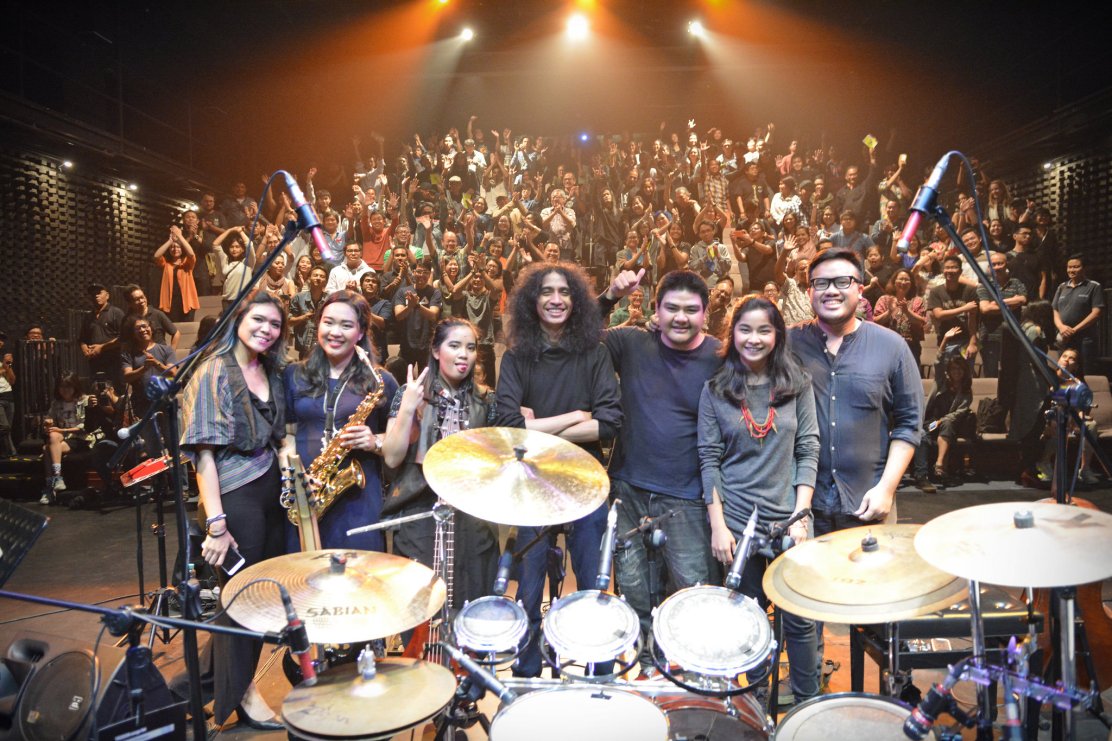